Looking for an Orlando Vegan Caterer? Arthur’s has you covered! 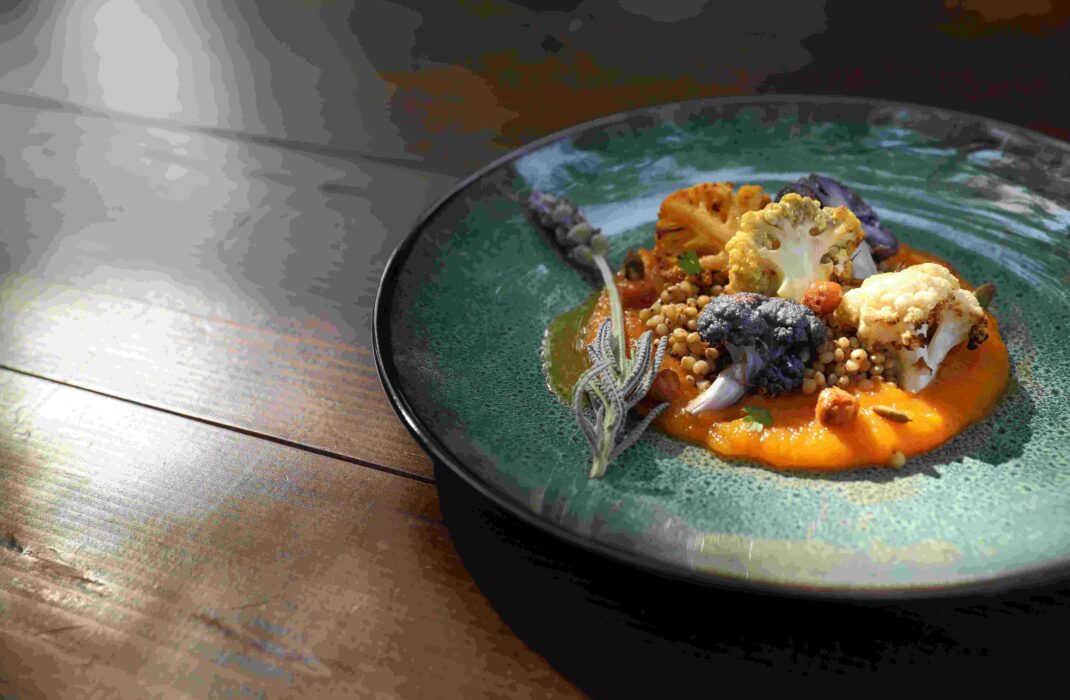 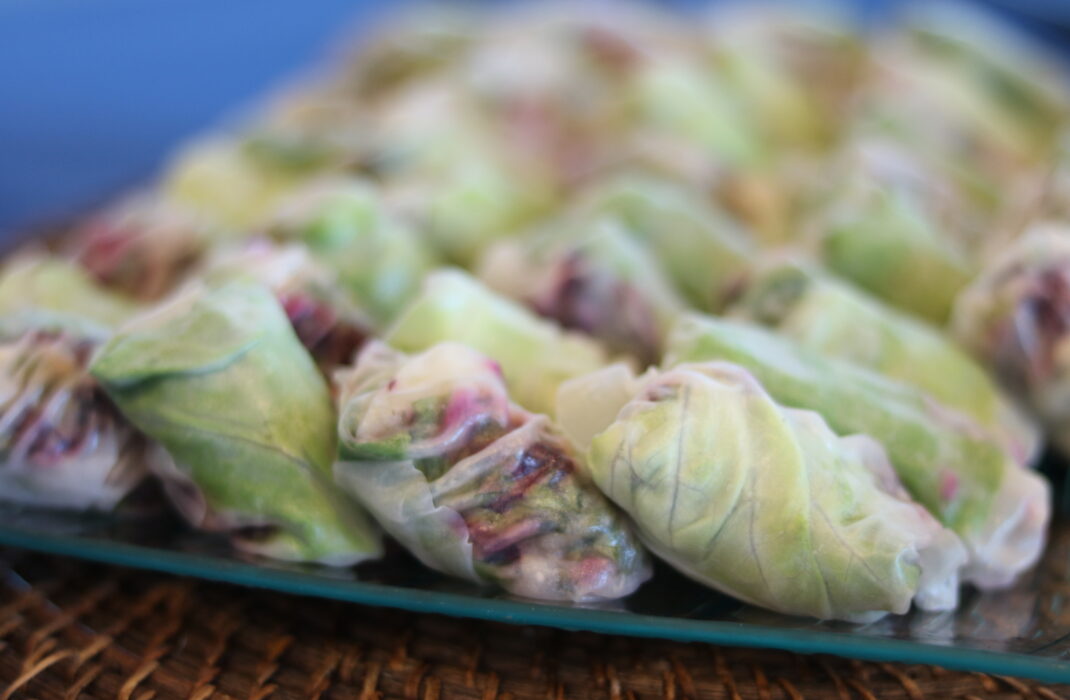 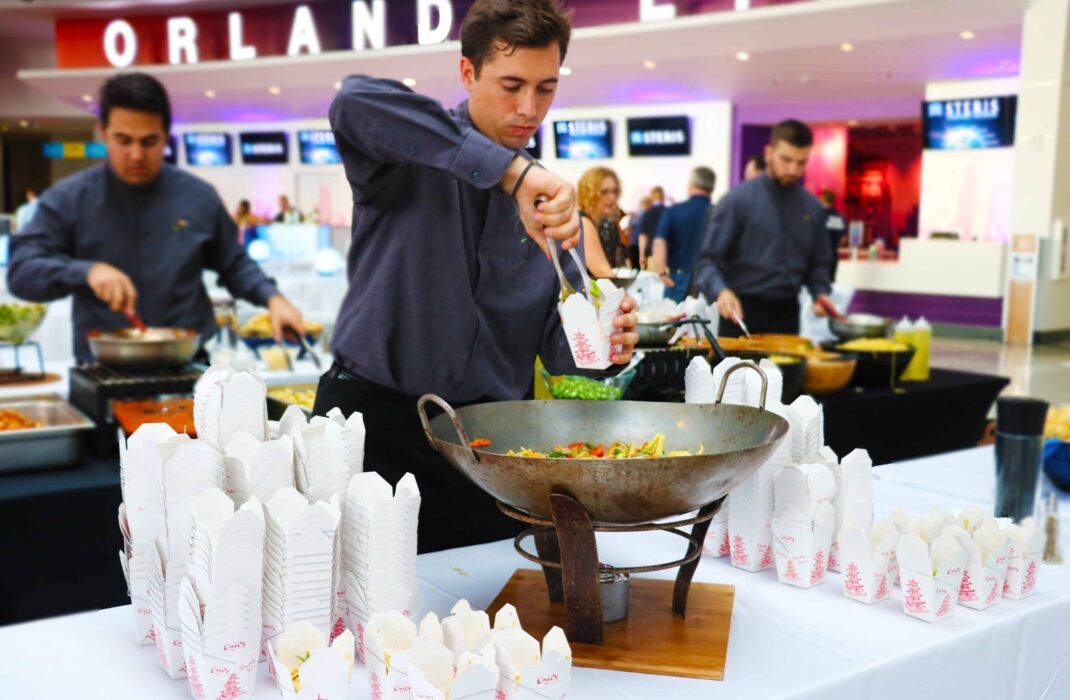 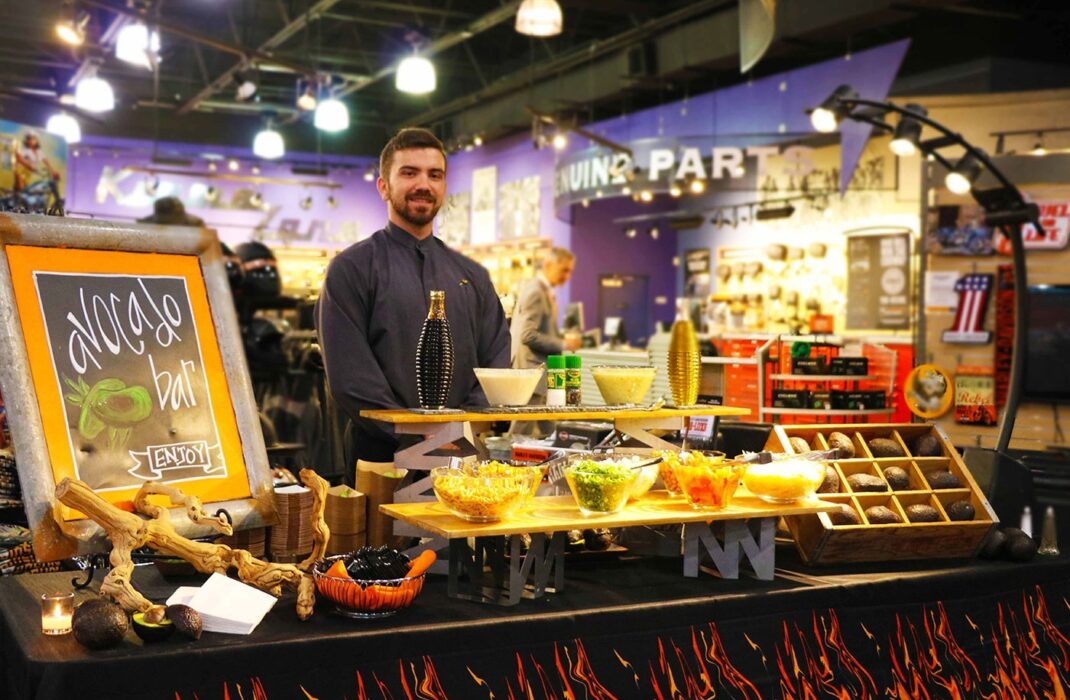 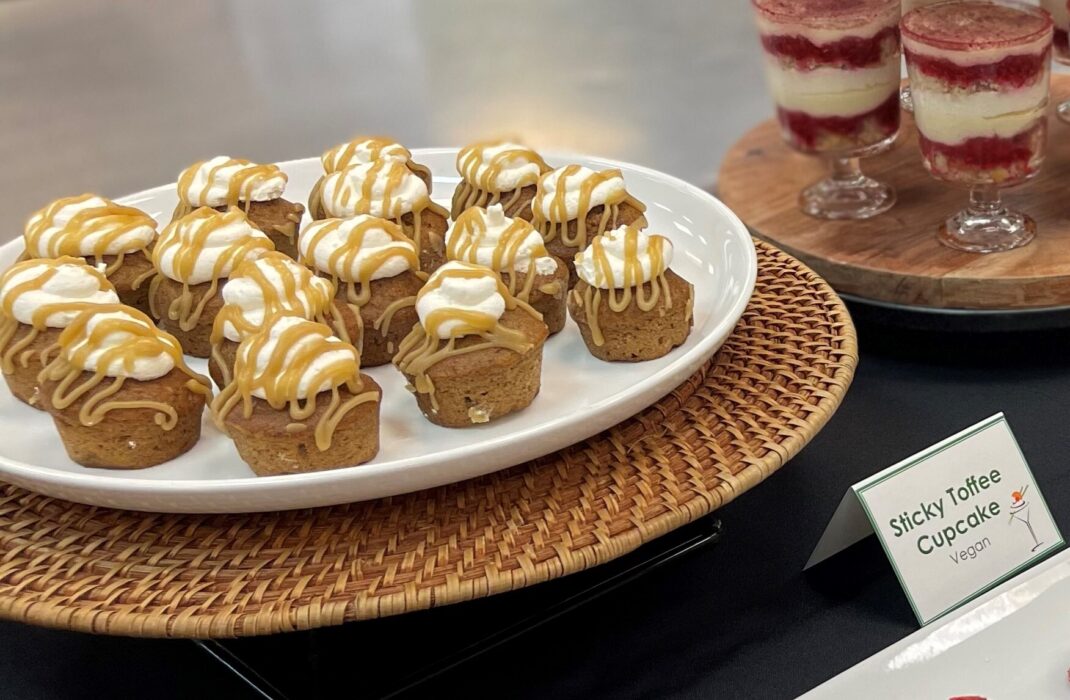 When most of your guests are omnivores it can be daunting to decide to do an all-vegan menu. We often get clients that are interested in having a vegan menu for their wedding but are not sure how their guests will react. Enter Arthur's Catering. Get ready to change Grandma's mind about veganism! Over the years our chefs have developed vegan items that are both exciting and flavorful. Get We get such great feedback from clients and guests alike about how surprised they were to enjoy an entirely vegan menu.

Check out a few of our delicious vegan options!

Still not sure if our vegan options are TheBomb.Com. Check out this fantastic review for an all-Vegan Halloween wedding we recently executed!

Vegan Halloween Wedding - Absolutely hit it out of the park!

My brother enlisted me to help him find a vegan caterer for his Wedding on Halloween and I'm so grateful I found Arthur's. I had reached out to a couple of caterers in the area prior with the only requirement being the food had to be 100% vegan (very important to my brother and his bride). Every other caterer I spoke to pushed back on this and tried to get us to consider at least vegetarian (I think it might have been because they were intimidated by planning that type of menu?) but not Arthur's.

Patty was our coordinator and she was a delight to work with - responsive, accommodating, and put our minds at ease.

The food itself was phenomenal! During cocktail hour there was a harvest table with all kinds of dips, roasted veggies, and a vegan sausage. They also had passed hors d'oeuvres which included a falafel, polenta cake, and spring rolls which were to die for! The staff kept the plates coming so guests were never without something to munch on while enjoying drinks.

And then there was a late-night snack! mini black bean burgers to satisfy the late-night dancing and drinking craving.

Needless to say, no one went hungry and while this was a fully vegan menu there were only about 7 actual vegans at the whole wedding, yet the entire guest list raved about the menu.

I can't recommend Arthur's highly enough. Thank you to Patty and her staff for an amazing night and for making my brother's wedding so delicious and so special!